How to fix redis busy

Imagine scenario where you have a single redis server (which is single threaded) and you have multiple clients: 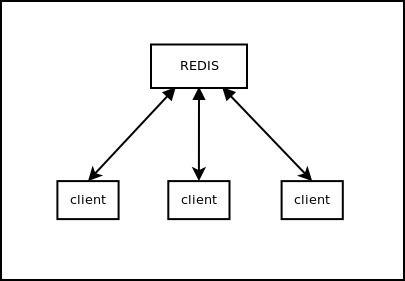 Eventhough redis is single-threaded it has no problem handling this setup since it's blazing fast and knows how to manage it's task queue.
However if we ask redis server to perform a lua script evaluation it might take a while, which ends up with clients getting this nasty error:

redis.exceptions.ResponseError: BUSY Redis is busy running a script. You can only call SCRIPT KILL or SHUTDOWN NOSAVE

Thi fix this we need to apply a fix to the client side - make it wait and retry this ResponseError:

To do this lets patch Redis class in python's redis-py client:

Since every command in this client goes through execute_command method we can override it to keep retrying Redis BUSY errors for a fixed amount of time.

With this patch Redis client will retry the connection every 2 seconds if redis is busy evaluating LUA. 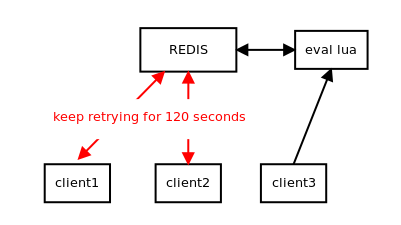 I've been trying to find some in-built solution for this and couldn't believe there's no official approach, neither with redis itself nor python's redis client.
The internet resources are very scarce around this issue too, so I figured I'd try and remedy this.